I’ve been in digital marketing for over 20 years, and the only way you can stay relevant that long is to read a lot. In digital marketing, if you don’t learn, you die. Period. I look for Solid web technology insight, website analysis, SEO updates and security tips for Joomla and WordPress owners.

Written by Kevin Cartmell on 15 August 2019. Posted in Alerts. Websites built on two of the most popular content management systems used in publishing are being hacked and exploited to deliver ransomware and other malware to visitors.

Written by Kevin Cartmell on 29 July 2019. Posted in Digital Blog.

Hetzner changes its name to Xneelo We’re still the same team, just with a new look and space to grow.

Today marks the beginning of a new chapter in Hetzner’s life: from now on, we are xneelo.

For twenty years, Hetzner has had a single focus: to be Trusted in Hosting. We’ve developed the infrastructure, the customer service and the necessary tools to support our customers as they build their websites -- and their businesses. It’s now time for us to stretch a little further -- we’re going global.

The Joomla project has announced the availability of Joomla 4.0 Alpha 6 for testing purposes only. The announcement represents another big step toward the imminent release of Joomla 4.0.

The primary objectives of this Alpha release are to provide developers with a basis to test their custom extensions and report any bugs and issues before the publication of the final release, and to become familiar with the new features that will be introduced in Joomla 4.0. The planned features set for Joomla 4.0, according to the recent press release on the Joomla Developer Network, are as follows:

Written by Kevin Cartmell on 15 July 2019. Posted in Domains.

Written by Kevin Cartmell on 12 August 2019. Posted in Developers Corner .

You can add as many users as you need. To add a new user to an account/property/view:

Written by Kevin Cartmell on 28 June 2019. Posted in Website Marketing.

We are proud to be accredited and associated with YOOtheme

It's an excellent recommendation and a great opportunity for Cartmell to find new clients.

Written by Kevin Cartmell on 09 June 2019. Posted in Domains. 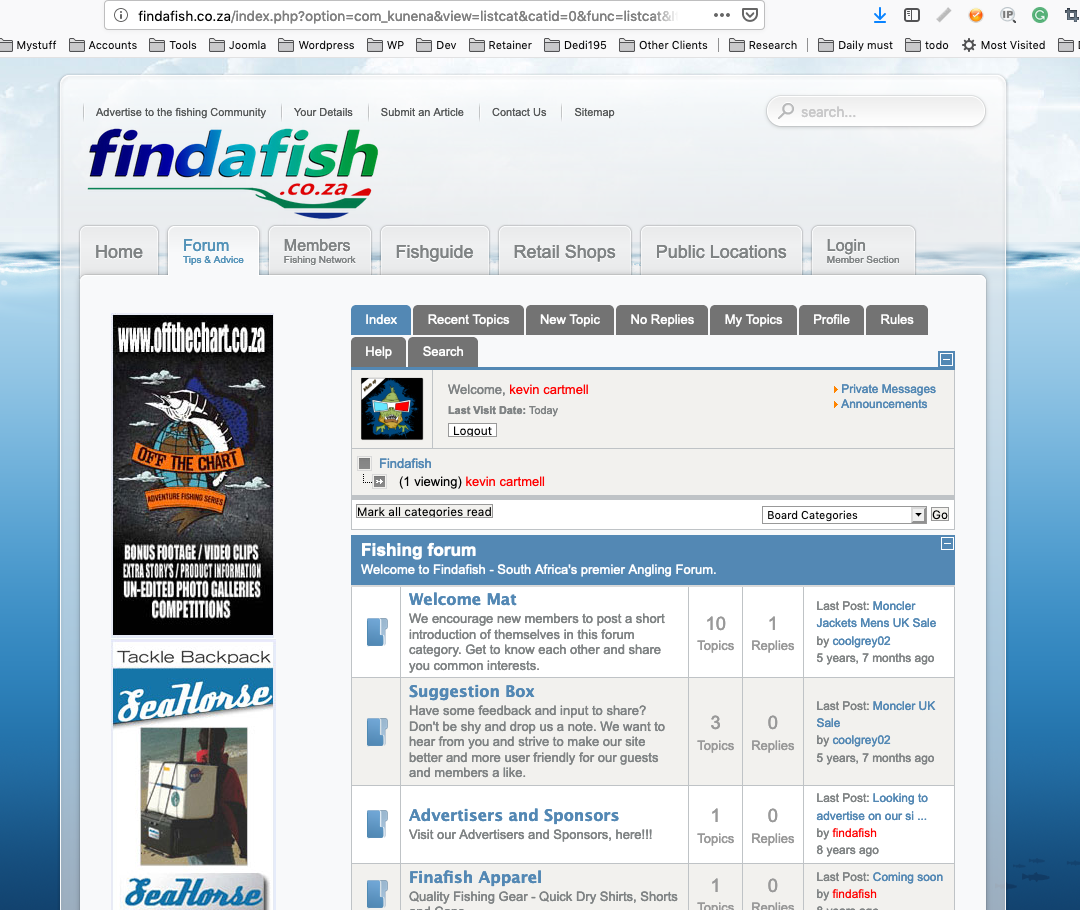 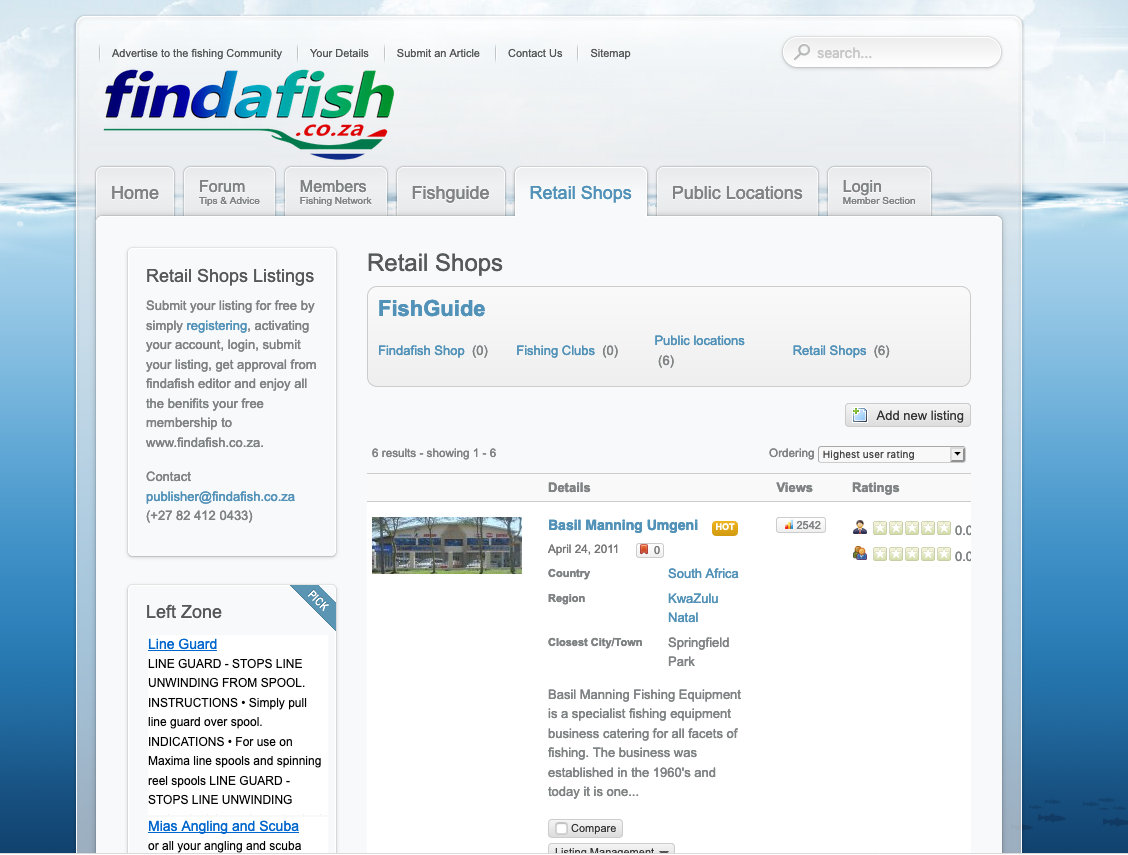 We have 525 guests and no members online